Such disdain amongst such beauty.... 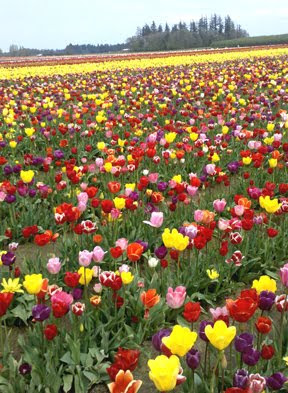 This has to be one of the most beautiful places I have ever been. That said, we had an awful time here. Miles and miles of tulips with the most amazingly vivid colors. 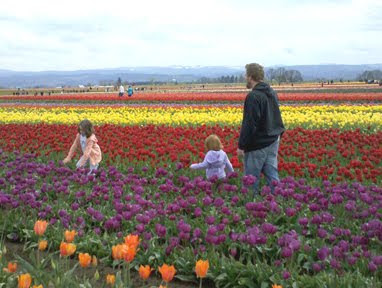 We (Eric and I) tried to make the best of it. I mean, how could we not. It was like looking across the fields in heaven. 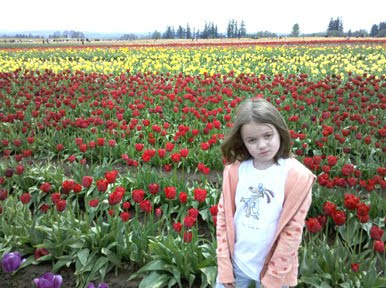 But this image says it all. She wanted to pick and stomp the flowers. She was difficult to reason with(to say the least). 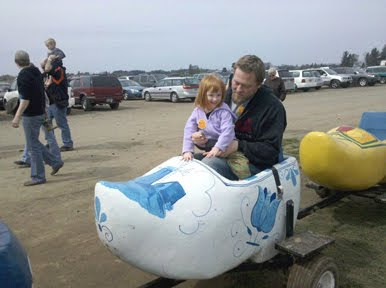 So we tried the "clog train".
Maggie was happy at first but then it started. I have no idea why people think it's fun riding through mud and HUGE bumps. Apparently neither do my children. 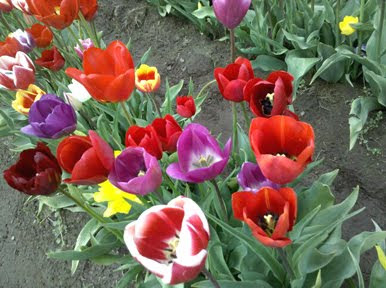 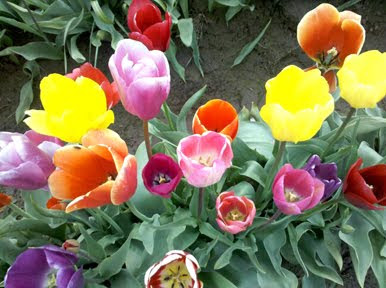 But we still kept trying. It was just so beautiful. We asked them if they wanted to leave and if you had been a passer-by, you would have thought I flicked them in the ear (like my mother used to do). It was an honest question. They didn't seem to be having fun despite all of the "kid" activities to do. 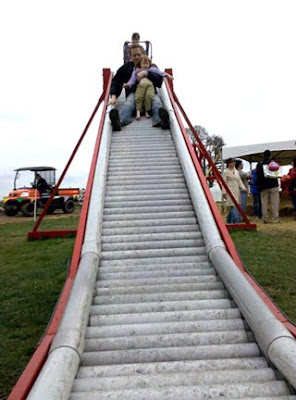 They DID NOT want to leave. OK then!! We stayed. I have to give credit where credit is due.... Eric was in a far better mood then the rest of us(even after getting kicked in the groin, having no coffee, chasing Maggie all over the farm and getting a fly up his nose and not being able to get it out for a good five minutes). He's the best partner/daddy in the entire universe! 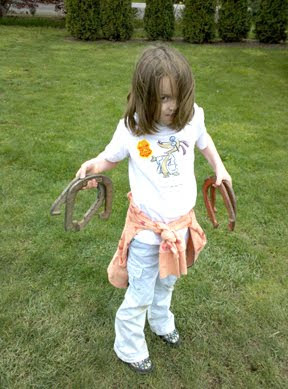 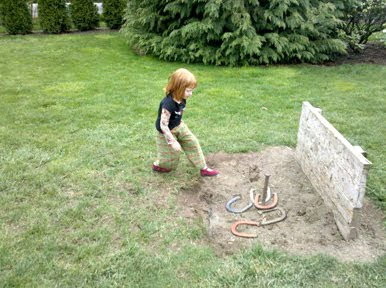 So we stayed. We played chase and tossed horse shoes and bounced in the bouncy house. 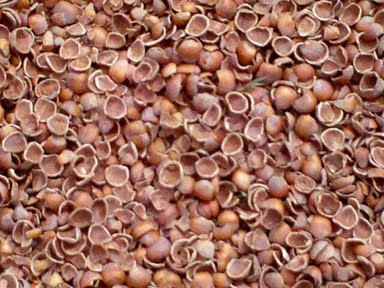 We found all kinds of cools things to look at. I love how they used nutshells to line the pathways, and there were a lot of pathways. Who ate all those nuts? 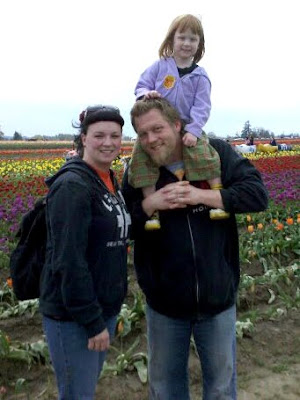 Any way, looks can be deceiving. The grass is NOT alwasy "greener on the other side".... 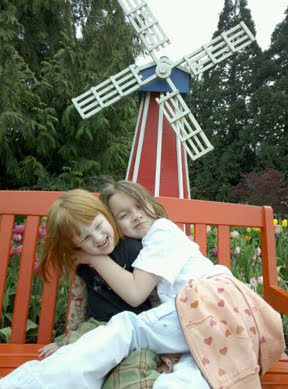 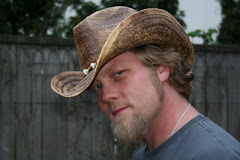 " please get your feet out of my butt"

"...what I really need is for my children to stop stepping on my balls and poking me in the eye!"

Your fairy is called Columbine Elfshimmer
She is a cheerful sprite.
She lives in mushroom fields and quiet meadows.
She is only seen when the first flowers begin to blossom.
She wears lilac and purple like columbine flowers. She has delicate green wings like a cicada.
Get your free fairy name here!

Merhia
The way we live our life as a family has always happened organically. We never set out looking to see if the way we were doing it was the "right" way, it felt right to us! Our friends have always referred to how we live, raise our children, speak to strangers as very "Wieseish". This is a blog of our "Wieseish" ways...Attachment Parenting,Co-sleeping, Nonviolent Communication, Unschooling, Playful Parenting...and much much more!